A man was sitting reading his papers when his wife hit him in the head with a frying pan.

‘What was that for?’ the man asked. The wife replied,

‘That was for the piece of paper with the name Jenny on it that I found in your pants pocket’.

The man then said ‘When I was at the races last week, Jenny was the name of the horse I bet on.’ The wife apologized and went on with the housework.

Three days later the man is watching TV when his wife bashes him on the head with an even bigger frying pan, knocking him unconscious. Upon regaining consciousness, the man asked why she had hit again.

Ate salad for dinner. Mostly croutons & tomatoes. Really just one big round crouton covered with tomato sauce. And cheese. FINE, it was a pizza. I ate a pizza, are you happy?

I don’t mean to brag, but I finished my 14-day diet food supply in 3 hours and 20 minutes.

A recent study has found women who carry a little extra weight live longer than men who mention it.

Bookseller conducting a market survey asked a woman – “Which book has helped you most in your life?” 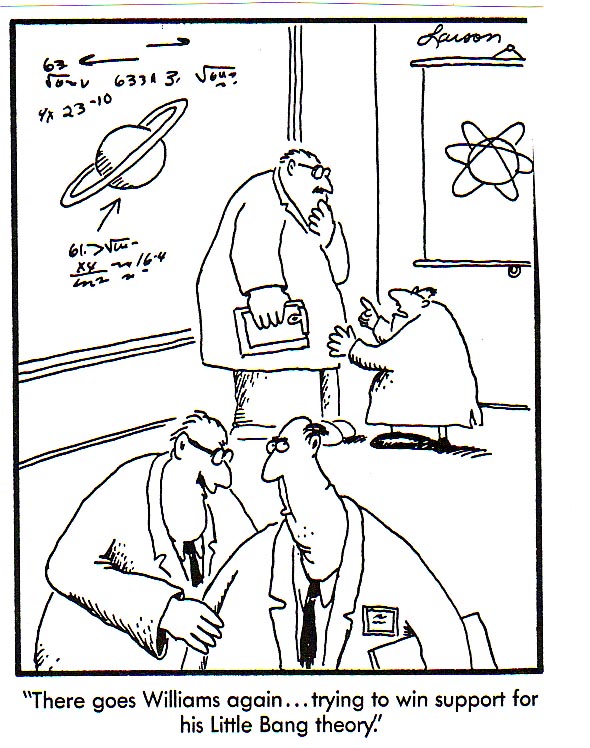 Someone asked an old man: “Even after 70 years, you still call your wife – darling, honey, luv. What’s the secret?”

Old man: “I forgot her name and I’m scared to ask her.”

Morris , an 82-year-old man, went to the doctor to get a physical.

‘Just doing what you said, Doc:

‘Get a hot mamma and be cheerful.”

‘You’ve got a heart murmur; be careful.’

John was on his deathbed and gasped pitifully.
“Give me one last request, dear,” he said.
“Of course, John, ” his wife said softly.
“Six months after I die,” he said, “I want you
to marry Bob.”
“But I thought you hated Bob,” she said.
With his last breath, John said, “I do!”

I hope you enjoyed these jokes and cartoons. If you know some good ones, please send them to me. Thank you to Ellyn Goldstein for contributing some of these jokes.